Today is a sacred day in Slaaneshi calendar : I have finished to paint all my Emperor's Children !! And there is no surprise, we are on the 6th today !! 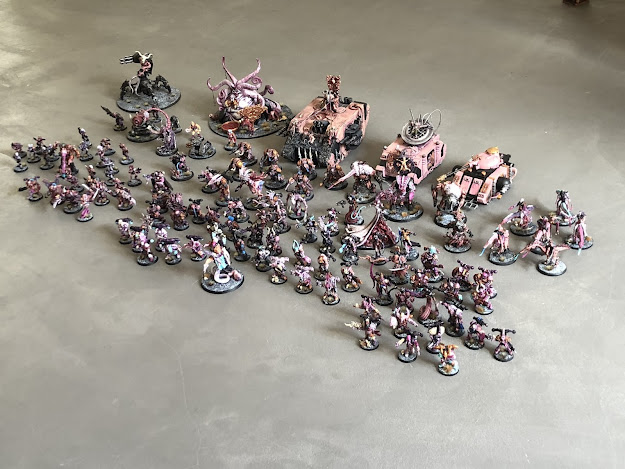 From right to left : 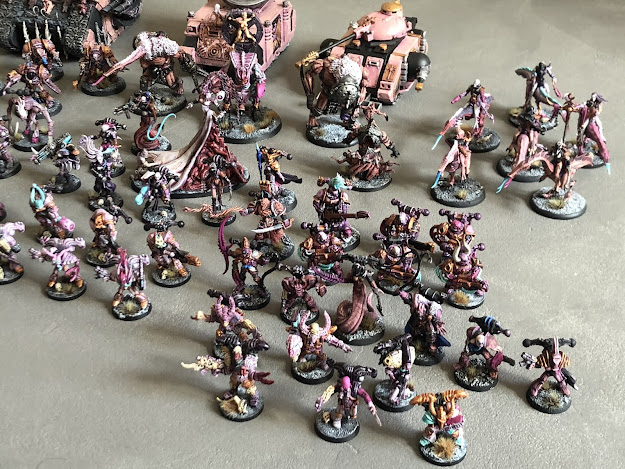 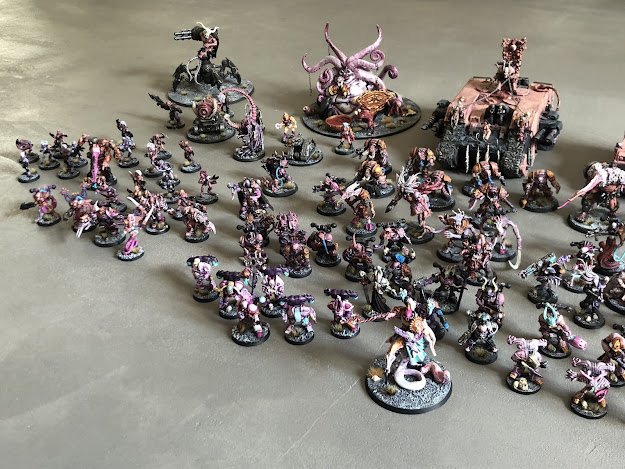 And now, time for some close up :)
My Chaos Sorcerer with his pet : 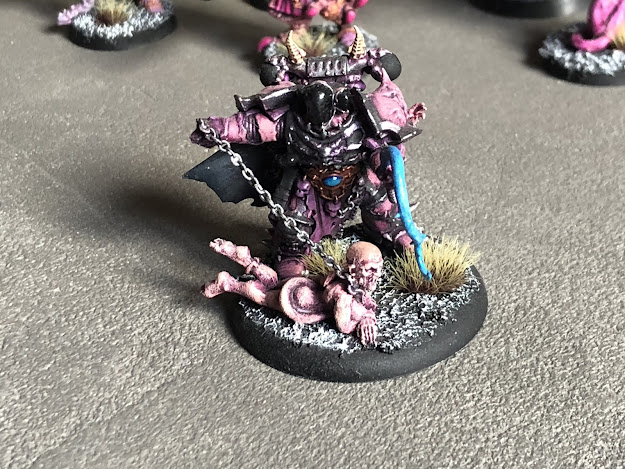 The daemonic contingent : the All-mighty Thul-sodom and his Demoiselles 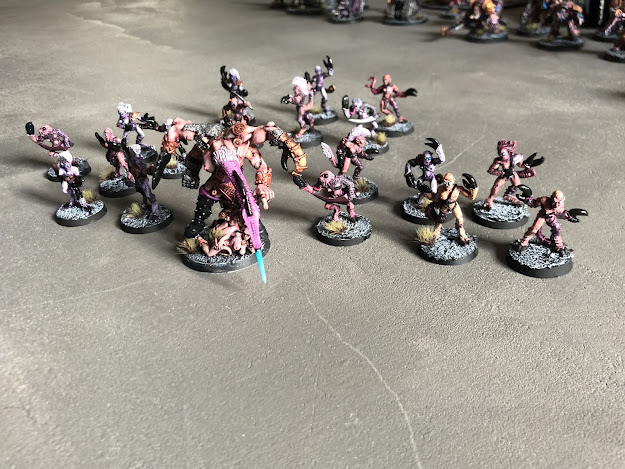 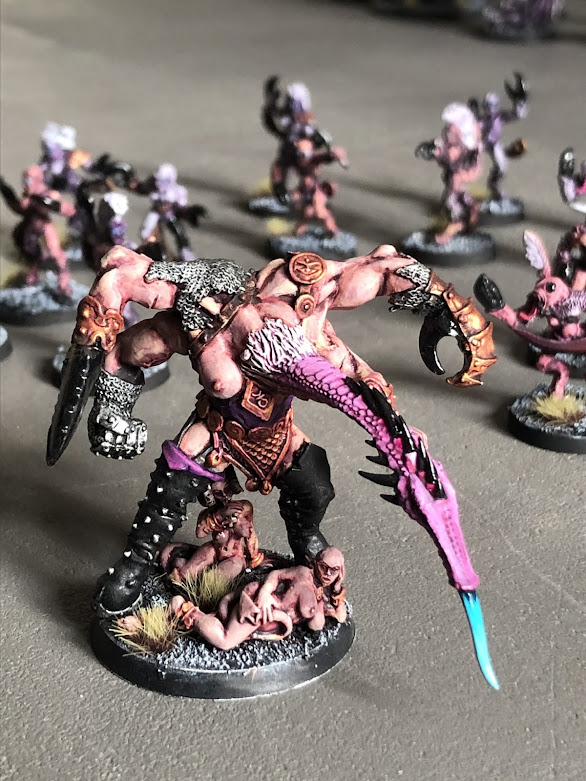 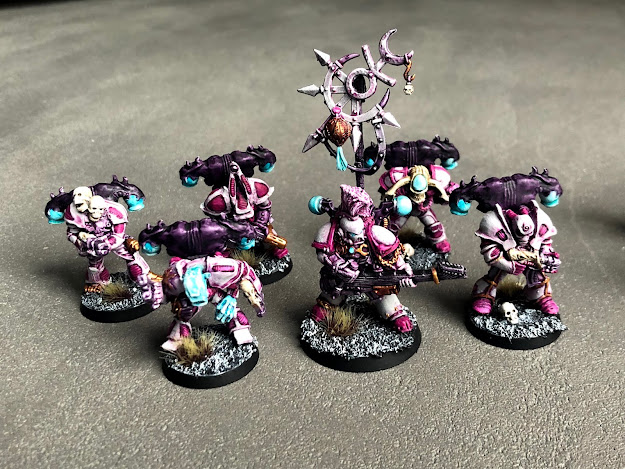 The lust riders, I will post more of my Eldars of Slaanesh soon : 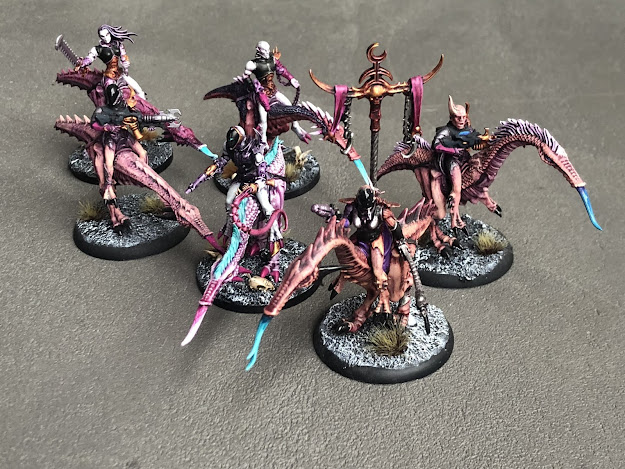 Noise Marines in Terminator armor with their possessed Land Raider in the background : 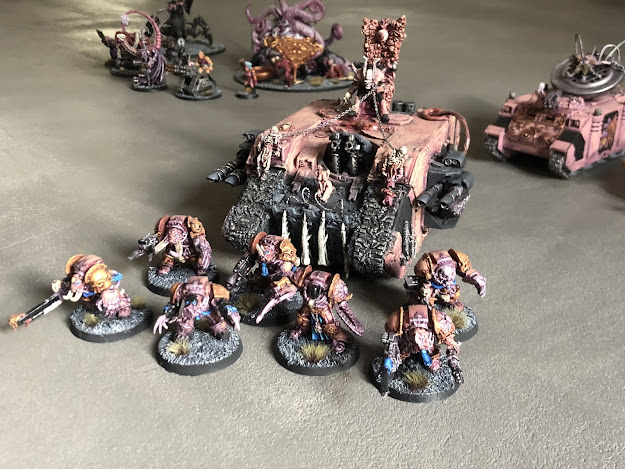 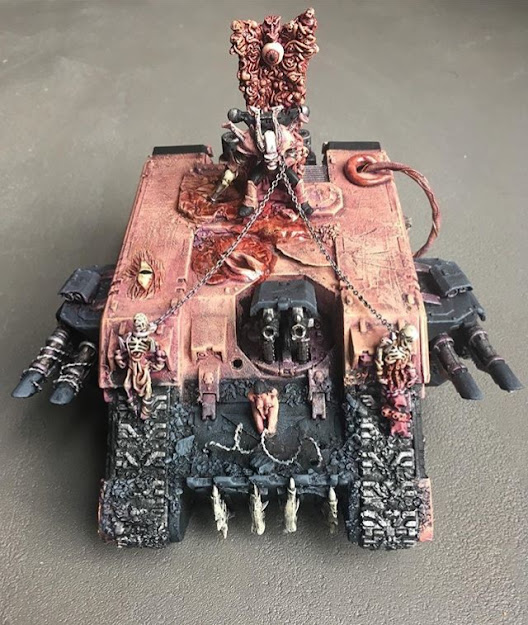 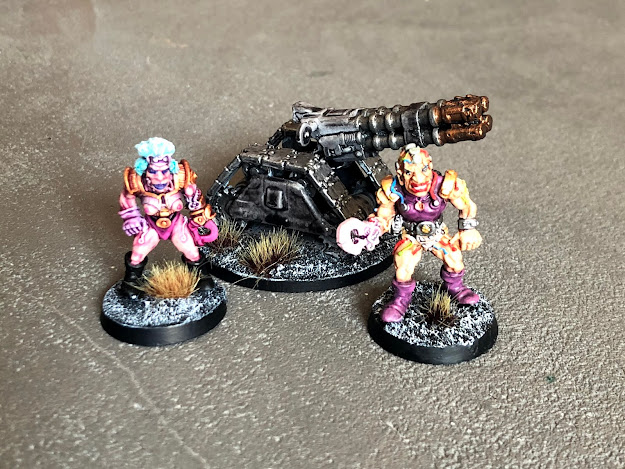 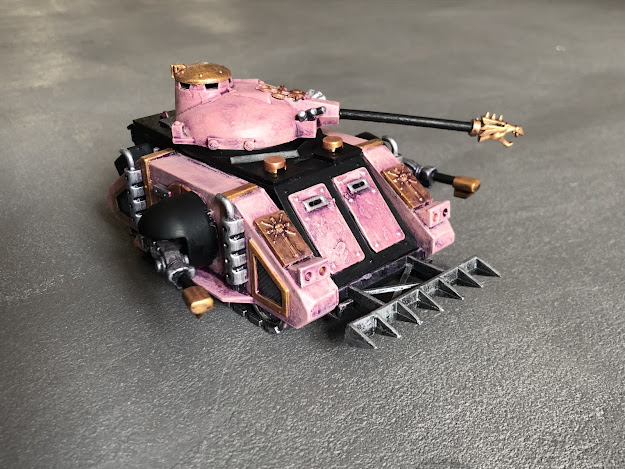 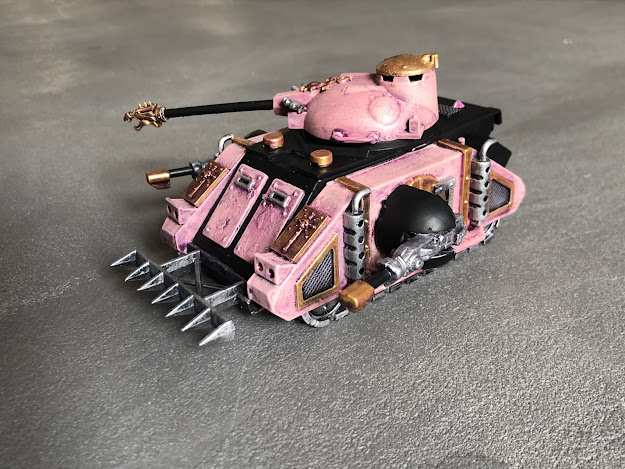 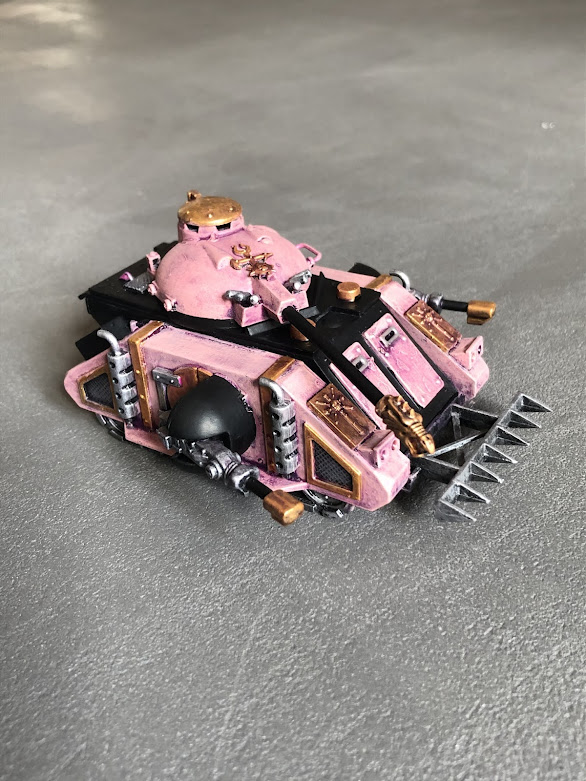 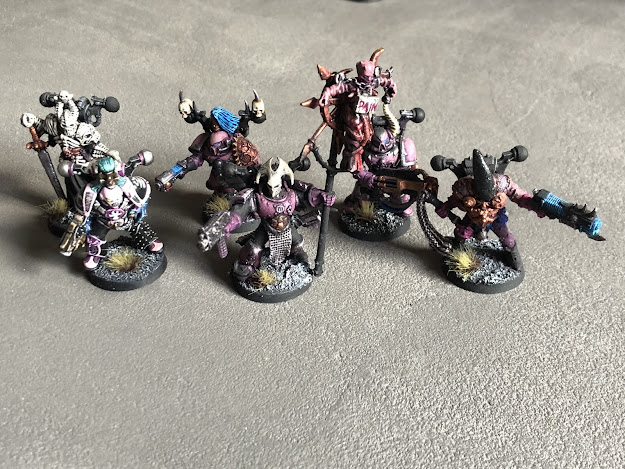 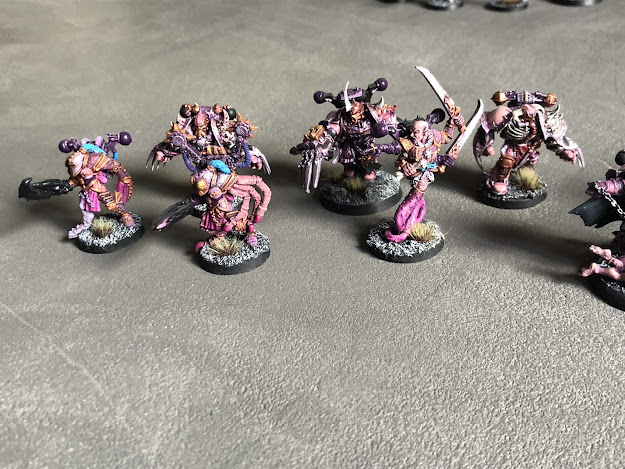 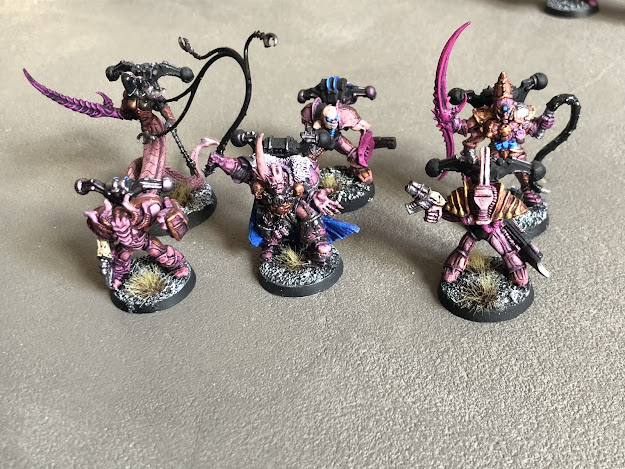 The infamous Lubrifist with his kindred : 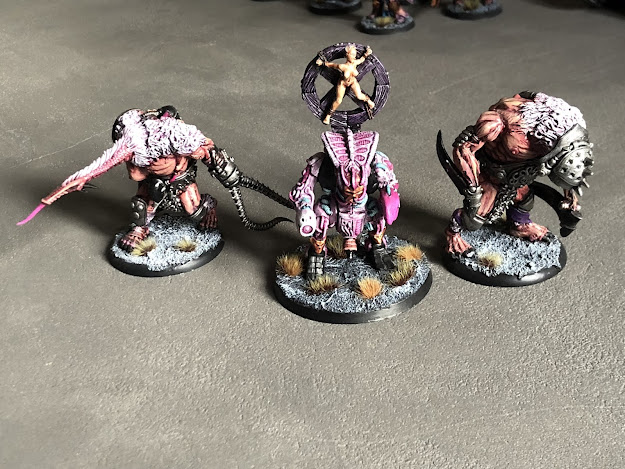 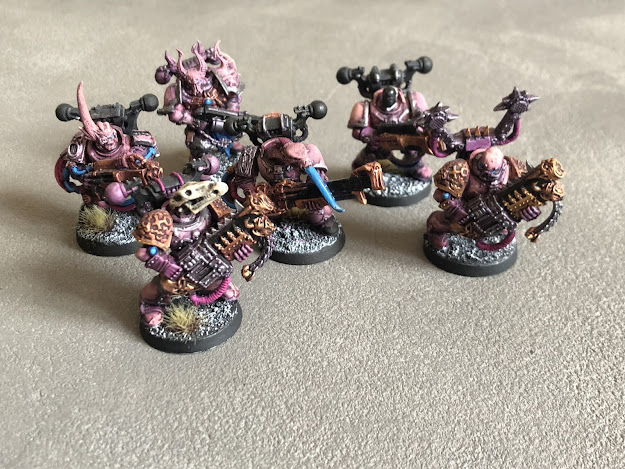 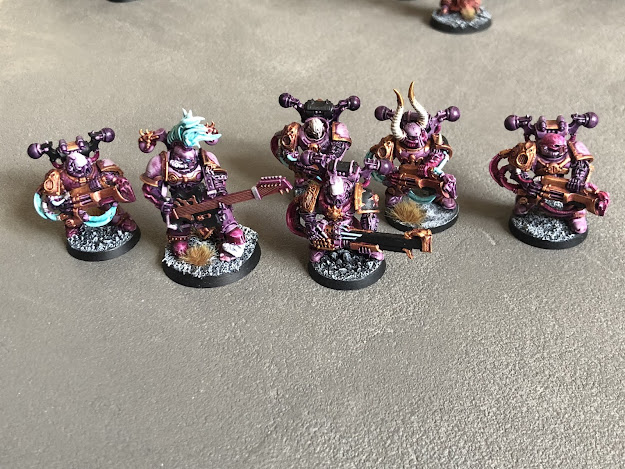 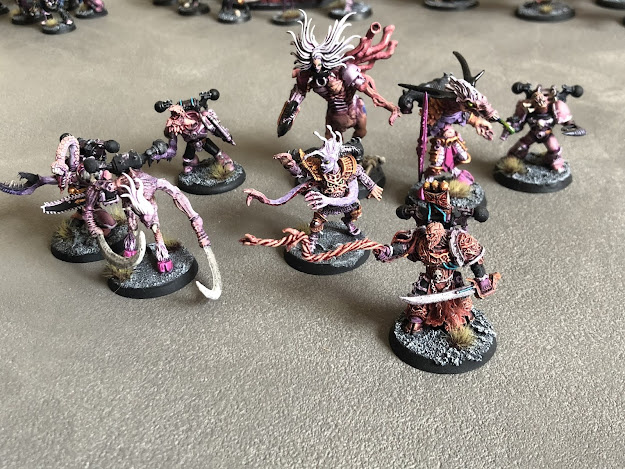 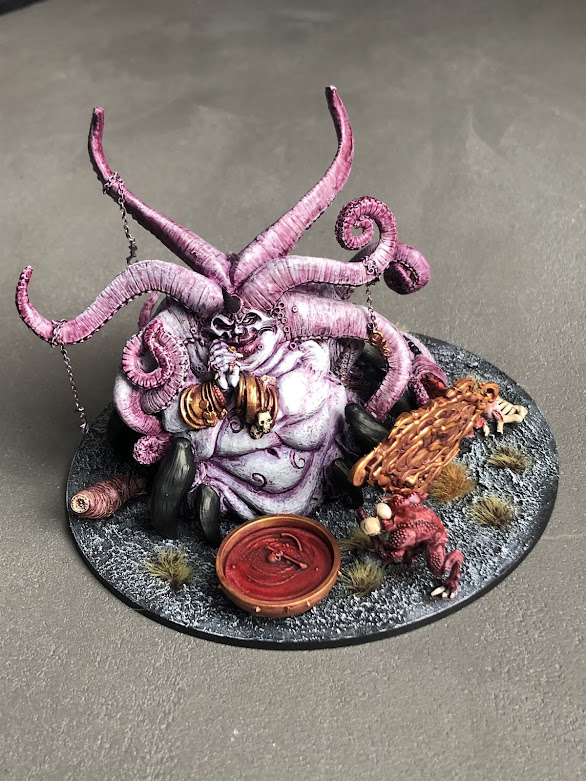 The perverted sisters, with their Princess : 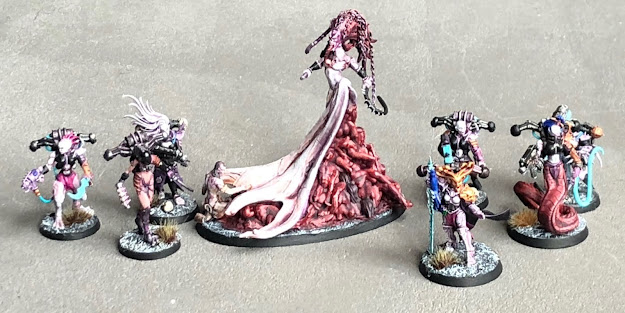 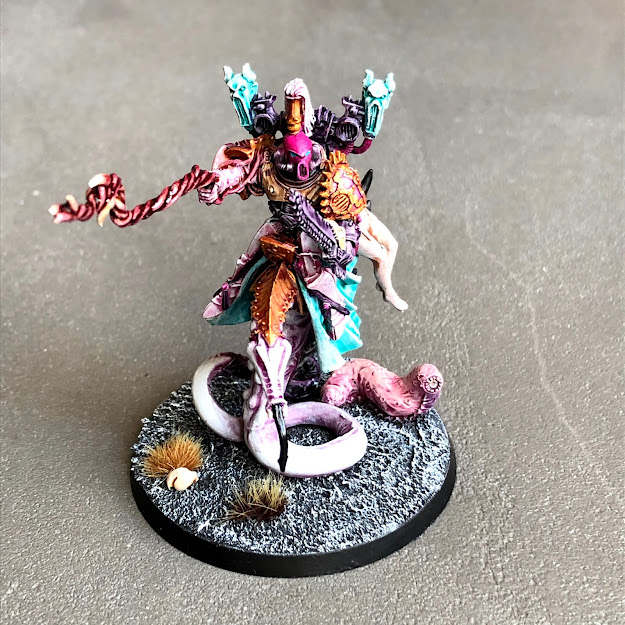 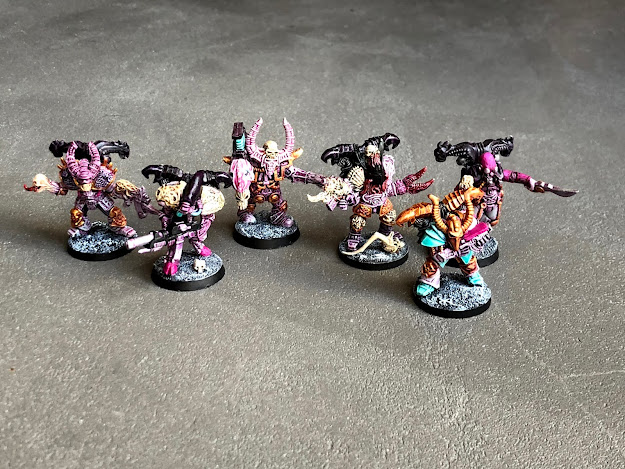 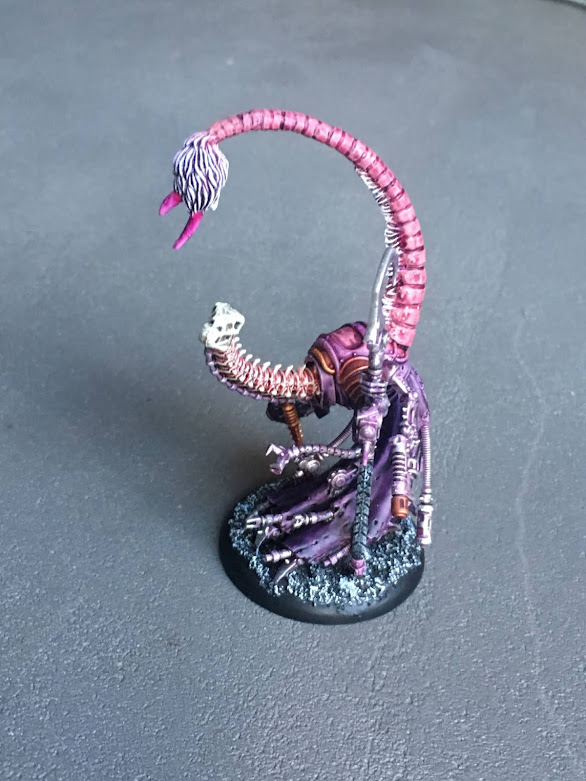 And the best at the end : Inquisitor Baala'Dur and his retinue... 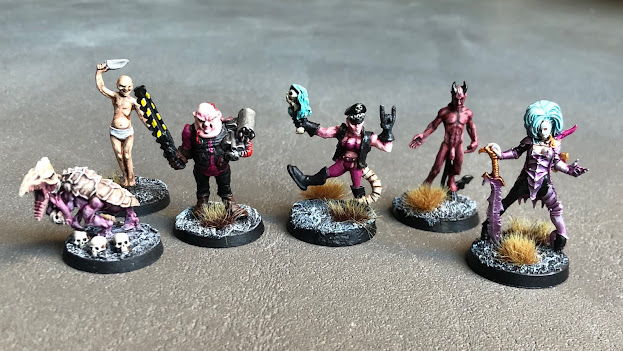 Here we are... this is the end of two years of work. Now I will focus on Warhammer Battle and a small for of corrupted guardsmen. I have also a small eldars of slaanesh force that I need to rework to present it as a single army.
Which is your favorite unit from this army ?